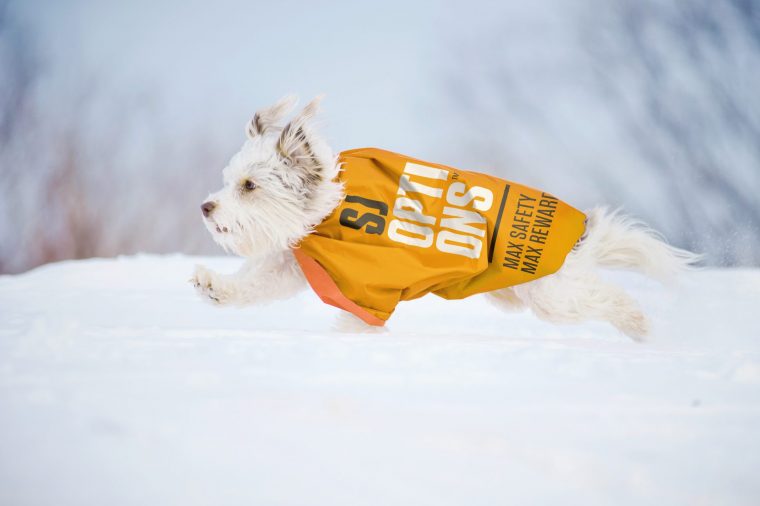 Are You Picking Up Pennies
IN FRONT OF FREIGHT TRAINS?

Today’s topic is “Picking up pennies in front of freight trains.” Most option traders are guilty of doing this at some point, especially traders new to options.” Experienced traders usually stop after they get ran over or after they understand the risk involved.

Most of you know what I am talking about already – high probability trades that produce very consistent, tiny returns. These strategies might include OTM naked puts or calls, credit spreads, short strangles and iron condors to name a few. The methods have a probability of 80% or higher.

The problem with these methods is pretty obvious. Winners are small and losers are huge. One loss can wipe out months or years of trading, depending on the leverage used. These trades are all done as a credit, and they are the most popular spreads traded. The average option trader loses 4% per month according to academic studies. Put 2 and 2 together.

So why do people trade options this way?

The list goes on and on. I wish options were that simple. The entire world would be rich and we could all retire at age 30.

Karen The Super Trader
As time goes by, option trader stories begin to accumulate. In recent years Karen the Supertrader was the talk of the industry. Interviewed on TastyTrade for her success trading short strangles, she was an inspiration of hundreds if not thousands of traders to start trading naked calls and puts. After I saw her interview on the financial network channel, I made a video of the risk involved with what she was doing. Well, most of you know what happened shortly after. Her clients discovered that her profits were really losses, and she was never successful trading short strangles. It was all fraud. I wonder just how many traders lost their money trying to emulate her greatness. I personally tried only 1 short strangle and lost over $14,000! Yes, I was a fool just like the rest.

James Cordier
Earlier this year we heard a similar story, this time by hedge fund manager, James Cordier. His story was even worse. Not only did he lose everything, but his clients ended up owing money on their accounts. According to sources he was shorting calls on natural gas and hedging them with short puts – basically legging into short strangles just like Karen Burton. What happened? In a nutshell, natural gas and its IV trend the same direction, so as the price increased, so did IV and his short calls got hammered by both the short delta and short vega. On top of that margins increased exponentially for the same reason. Shorting puts only compounded the problem by increasing the short vega. Cordier was trading on “high probabilities, picking up pennies in front of freight trains”, and he got hit. He traded on probability, did not understand how to trade volatility or how to hedge his position.

Short Strangle Fame
The tastytrade network brought a lot of fame to this strategy. I don’t personally watch the channel, but I saw enough to see what was going on. They were heavily promoting short strangles. It was their favorite strategy. They interviewed Karen to pump the method. They interviewed another and claimed he made 50% in one year on his portfolio – something like that. They stated, “trade small, trade often.” What people don’t realize is if a short strangle trader profits 50% in one year, then he is not trading “small and often”. He is trading BIG and he will get wiped out if he continues to trade that way, just like Karen and James did. The numbers don’t add up, just like they don’t with nearly all high probability trading methods. Don’t be fooled like I was.

Other Ways To Achieve High Probability
It takes a lot of work and testing, but there are other ways to achieve a high probability of success with options. This is what I specialize in. Just like most of you, I tried the popular trading methods and lost. I tried short strangles and lost too. I wanted to invest without ever losing again. I wanted to trade risk free. Is that possible? Nope. It’s not possible, but there are ways to trade that are entirely different than what 90% of traders are doing. There is a way to invest with less stress and more protection. There is a way to get high prob, but not in front of a high-speed freight train tooting its horn with steam coming out its nose.

I have been forward testing my methods since 2014. From the data I have collected so far, the only thing between my approach and nearly 100% success is the broker. If getting fills was a little easier, then my current methods would be very close to perfection. I’ll keep working on them, and as the industry progresses, I hope fills will be smoother in the future too.

Hello Morris, I had 4 really small trades on last week.  I made $8,300.  My confidence is growing with these trades and I’m starting to put more capital to work.  I put 2 trades on Friday and will do the same this week on any pullback. I’m up to about 75 hours of backtesting now.  […]